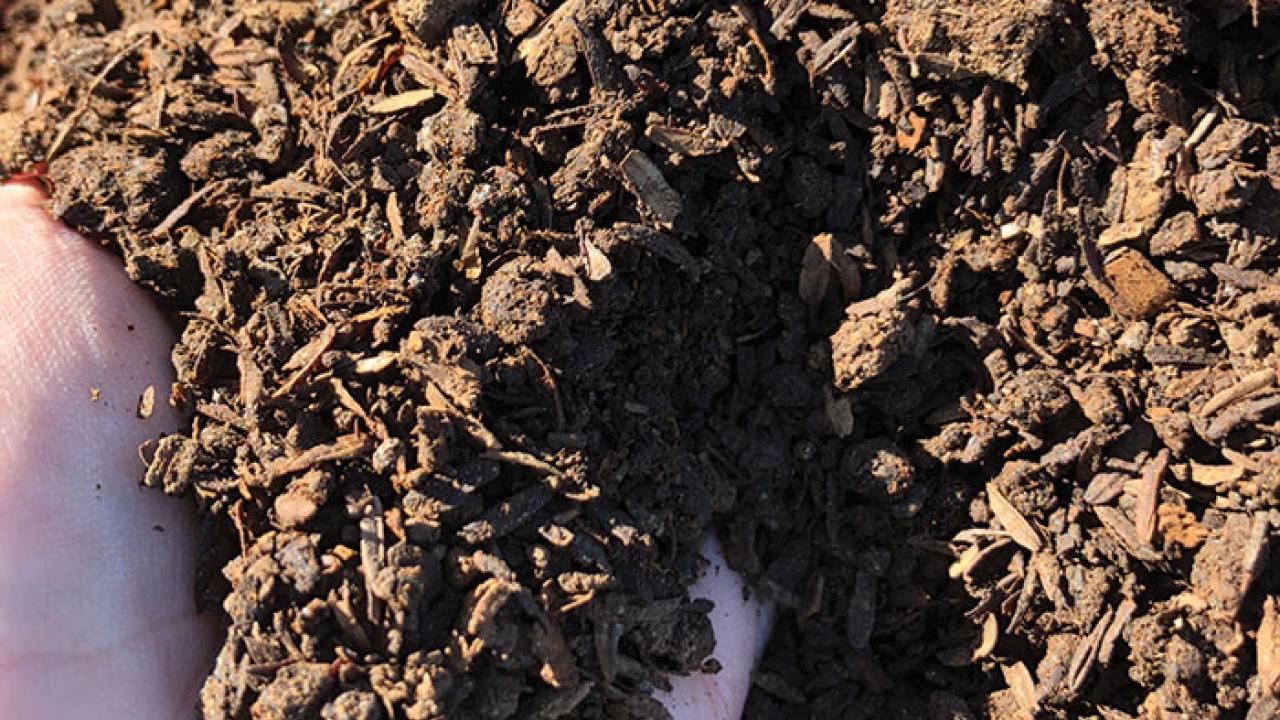 How Can Agriculture Be a Part of the Climate Solution?

'Agriculture might just be the single most important industry on the planet for creating negative carbon emissions under current economic policy,' said Professor Benjamin Houlton, director of the John Muir Institute of the Environment and champion of the One Climate Initiative.

Houlton said carbon farming is the key to help solve climate change. His mission is to counteract a simple, startling fact: A single carbon dioxide molecule remains in the atmosphere for more than 100 years, locking us into climate change in the future.

'Farmers and ranchers can capture carbon and store it in the soil,' Houlton said. 'They can create negative emissions, which means the amount of greenhouse gases that are going into the air from their industry is lower than the amount that they’re drawing out of the air.'

'A lot of these practices are indigenous practices, so even pulverized rock has been used by farmers since the 17th century to restore soil because it provides nutrients,' Houlton said.

'The One Climate vision is about transforming society in a way that is sustainable, produces the jobs we need, trains the next generation of leaders and creates a climate-smart workforce,' Houlton said. 'And one of the centerpieces of One Climate is creating the world’s most innovative carbon farm.'"

Poor Swelter as Urban Areas of U.S. Southwest Get Hotter

Identifying Where to Reforest After Wildfire