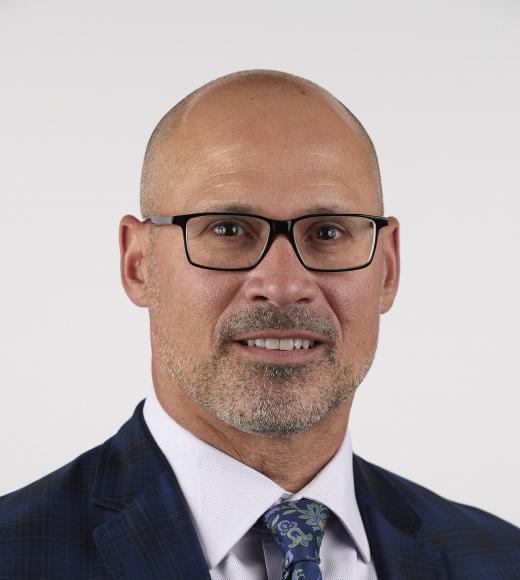 With over 20 years of community-based research, teaching, and practice, he has collaborated with numerous public agencies, municipalities, and community groups. Michael has been recognized for these efforts, including the Association for Community Design Service Award (2005), the Prize for Creative Integration of Practice and Education from the National Council of Architectural Registration Boards (2003), and the University of California Chancellor's Award for Community Partnerships (2000).

A faculty member since 2007, Michael is a professor of landscape architecture and environmental design in the Department of Human Ecology and served as chair of the Community Development Graduate Group (2011-2015). Prior to coming to Davis, Michael was director of the Hamer Center for Community Design at The Pennsylvania State University (1999-2007), which focused on faculty and student involvement in community-based research and learning. As Director, he oversaw the creation of a dozen partnerships with public, private, and non-profit organizations.

Michael’s research has focused on spatial governance, community engagement, and placemaking. He has authored or co-authored over twenty journal articles and book chapters, and has co-edited several books including Diálogos: Placemaking in Latino Communities (2013) and Community Development and Democratic Practice (2017).

Michael was born in Brooklyn, New York. He holds a bachelor's degree in architecture and urban studies from Lehigh University, master of architecture and master of city planning degrees from UC Berkeley, and a Ph.D. in political geography from The Pennsylvania State University.