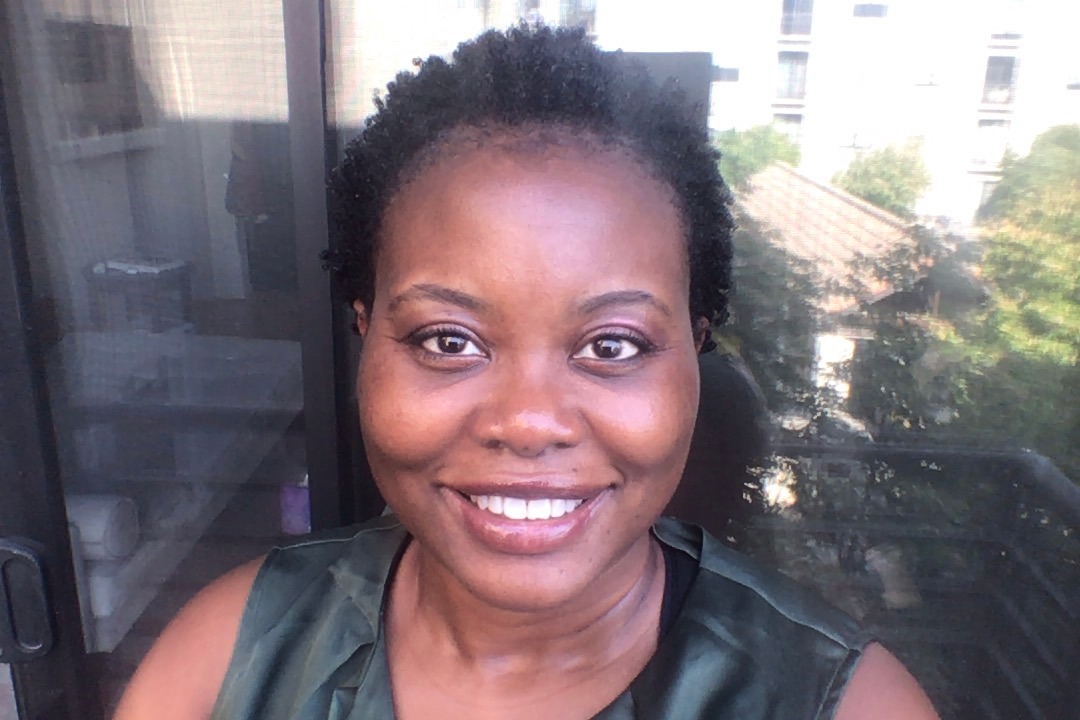 Professor Irene Joe recently completed her fourth year as a tenure-track professor at UC Davis School of Law where she teaches courses on Criminal Law, Criminal Procedure, and Professional Responsibility. Professor Joe writes at the intersection of all three of these areas with a special focus on how the design of the criminal process affects the ability of institutional attorneys to manage overwhelming caseloads and comply with ethical requirements. Her work has been published in a number of highly regarded journals including the UCLA Law Review, Boston University Law Review, the UC Davis Law Review, and the California Law Review. Her most recent project, titled Structuring the Public Defenders and forthcoming in the Iowa Law Review, questions how a state decision about whether to house the provision of public defender services in the executive, judicial, or neither branch of state government affects the institution's efficacy. Professor Joe is currently at work on a large empirical project titled, Responding to Exonerations, which explores how public defender and prosecutor offices respond to death row exonerations of defendants who passed under their authority.

In addition to producing meaningful scholarship, Professor Joe has received high marks for teaching and service. She has been nominated for the Distinguished Teaching Award twice and was selected as the Faculty Commencement speaker for the graduating class of 2002. Professor Joe was also recently selected as an inaugural fellow for the UC Davis Public Scholarship Faculty Fellows Program. This university-wide program acknowledges and rewards exemplary individuals who are working to translate their engaged research into academic publications and publicly accessible products.

Since the death penalty was reinstituted in 1976, there have been 18 people proven innocent by DNA testing and exonerated from death row. Each of these cases represent a story of failure of the legal institutions built into the criminal justice system to provide barriers against wrongful convictions. These failures range from the public defenders tasked with providing effective assistance of counsel actually falling short of this constitutional responsibility to the prosecutors charged with operating as the ministers of justice failing to do so.

This article explores how criminal justice administration responds to evidence that it has failed at such an extreme level. It isolates how indigent defense systems have reacted to client convictions that were proven wrongful by scientific evidence. It looks further to examine how prosecutor offices respond to such proof of innocence after they have pursued and obtained a death sentence upon a person. The descriptive portion of this article concludes by examining how state ethics and professional organizations reviewed the actions of those attorneys who were directly involved in the trials that eventually resulted in overturned convictions.

After fully examining these 18 cases, this paper proposes a formal scheme for responding to such alarming failures in the administration of criminal justice. This scheme requires more involvement by the trial attorneys in appellate work and a closer review by disciplinary boards of appellate reversals. Although the findings in this paper and reform proposals are focused on cases that involve the death penalty, it also provides important insight into the questions that system leaders should have about service review in all levels of cases. Indeed, if death is truly different with carefully measured steps taken to prevent significant error, how much confidence can be laid in the system’s response to criminal justice failures that lead to other deprivations of life and liberty.