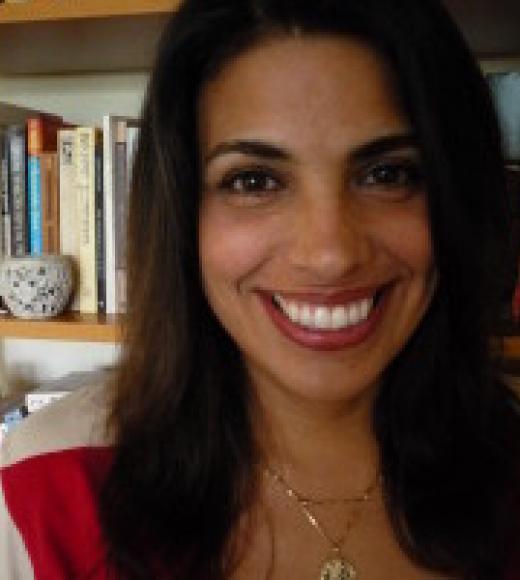 Dr. Ofelia Ortiz Cuevas is an interdisciplinary scholar in the Department of Chicana/o Studies at UC Davis. She received her Ph.D. from the Department of Ethnic Studies at UC San Diego in 2008. Her research is at the intersections of Critical Race Studies, Visual and Cultural studies and Geography and Law. Her work focuses on race, prisons and policing, and interrogates the critical questions; what lives constitute an ethical crisis? And what is the contemporary value embedded in the practice of racial violence? She was a UC President’s Postdoctoral Fellow and has taught extensively in the UC system. She is currently completing her manuscript, Visuality of Violence: Watching and Witnessing the Policing of Race, which maps the historical continuities and discontinuities of policing and state violence on the material and discursive terrains of law, visual cultural productions and raced populations. She is also at work on a second book, Policing L.A.’s Human Terrain: The Criminal Non-Human at Point Zero, which examines Los Angeles County jail as a critical point on the city’s cartography of productive human terrain.

This paper will present the pedagogical work of prison abolition in the classroom as a practice of imagination and applied research. As the over-investment in prison building over the last 35 years has now been acknowledged to be a failed project in securing safety and well being or preventing crime, a reimagining of investment in security must be put into practice. This paper will explain what reimagining the types of structures that would be conducive to true security and safety by the in-class practice of abolition work that takes on the material investment/monies of the state and spends it differently. The "Reverse Prison Project or aka Get your Money Back Assignment" asks students two main questions; 1) Why have we as a state and (country) not spent public monies on institutions and structures that lend themselves to the productive, viable, living futures of all citizens? What the alternatives have been or more importantly what could they be? It is a two-part assignment that first researches the past and present monies spent on a single state prison of their choice and the second is building an alternative with the same amount of investment.