A Sea of Change is Coming

Professor partners with community to better understand our oceans

A team of UC Davis faculty and students, community partners, local businesses, and policy makers are working together to turn the tide on a problematic change facing our waters — ocean acidification. Ocean acidification is the change in the pH of water due to the absorption of carbon dioxide, and it’s posing a significant problem for ocean animals and ecosystems.

“The ocean is a tremendous sponge for carbon dioxide. It actually soaks it up,” said UC Davis marine geochemist and oceanographer Tessa Hill. “About 30 percent of what we put in the atmosphere goes straight into the ocean.”

According to Hill, if you look at the earth’s geological records, ocean acidification is rising at an unprecedented rate. She and her colleagues at the Ocean Climate Lab @ UC Davis and the UC Davis Bodega Marine Laboratory are focused on answering broad questions about how climate change is impacting marine ecosystems. 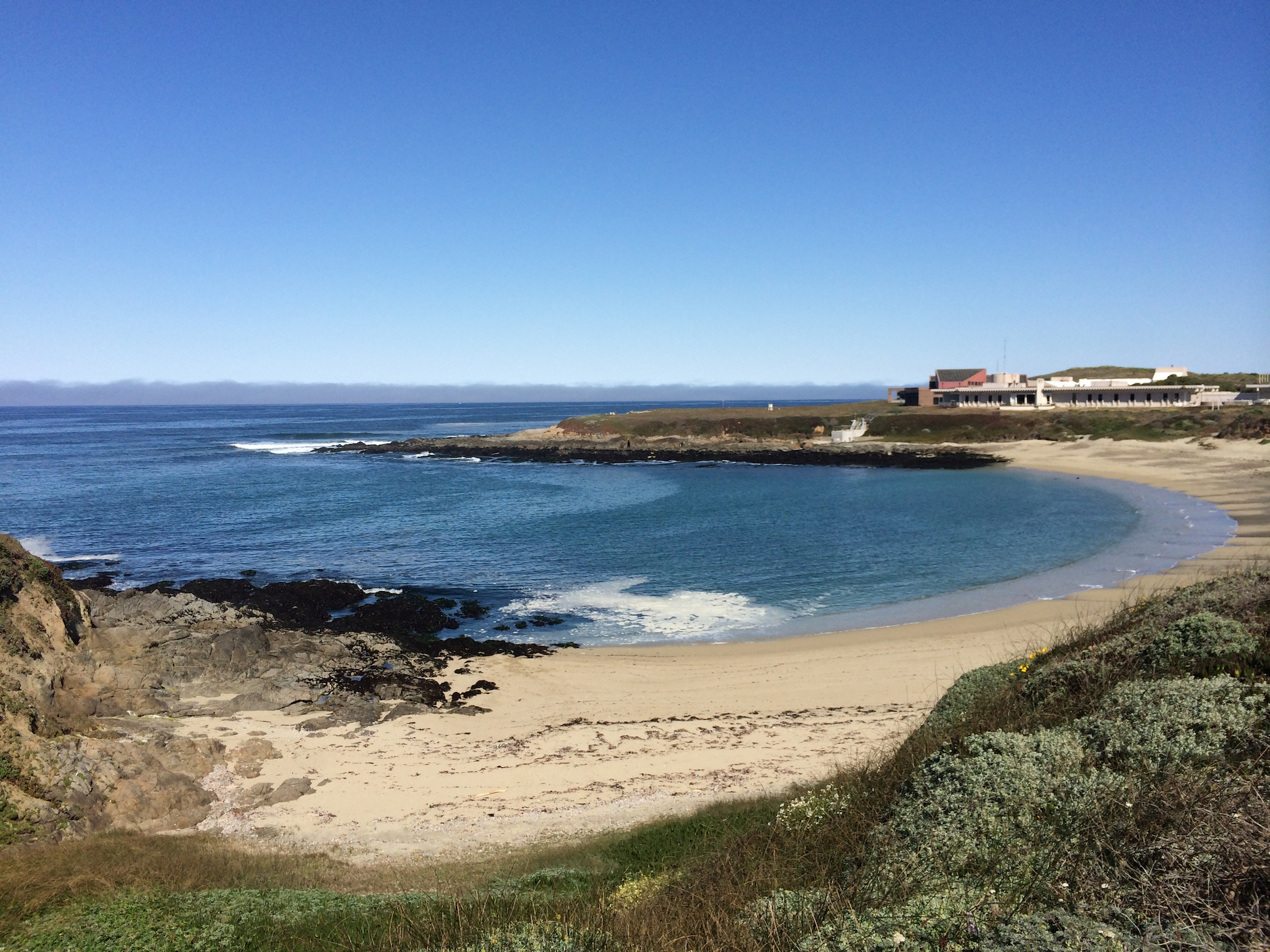 The Ocean Climate lab @ UC Davis is interested in broad questions of how climate change impacts marine ecosystems in the past, present and future, including temperature, ocean acidification, ocean productivity, and calcification

It’s about food on our plate. It’s about people’s livelihood.

Their work has broad application, beyond advancing scientific knowledge. It has a direct impact on the viability and economic prosperity of seaside communities like Tomales Bay—a narrow, 12-mile estuary that stretches southeast from the Pacific along the San Andreas Fault—and the businesses that reside within the town.

Ocean acidification weakens the shells of certain marine animals—like oysters, mussels, clams and corals—making them more vulnerable to predators and the harsh ocean environment. Business that rely on marine life for their success, such as Hog Island Oyster Company, are susceptible to the ebbs and flows of ocean life.

In a 2019 interview with Christian Science Monitor, Hill talked about the tangible impacts ocean acidification and climate change will have, stressing that it’s not an abstract issue—“It’s about the food on our plate; it’s about family businesses; it’s about people’s livelihood along the coast.”

Those in the oyster business, including Terry Sawyer, co-owner of Hog Island Oyster Co., started noticing problems about 10 years ago when oyster seed—small oysters that growers use to cultivate oyster crops—were unavailable. Scientists and oyster farmers in Oregon were able to definitively trace high mortality of these small oysters to the presence of acidic water.

To better understand how ocean acidification was impacting their business, Sawyer at Hog Island partnered with Hill to place sensors at their facilities in Marshall, CA about 7 years ago. At first, they used rudimentary equipment that was checked monthly; now they have NOAA monitors that give real-time data on temperature, salinity, pH, and other metrics, all part of the Central and Northern California Ocean Observing System.

“We had to work out the challenges of site, operators on our side, equipment, and support. The monitoring allows us to understand not only what’s going on with the ocean chemistry changes with the climate change issues, but helps us to plan on timing of planting seed,” Sawyer explains.

“We’re asking scientific questions using those sensors and were turning the data over to Hog Island Oyster company for them to use for their business purpose, to protect their business from ocean acidification,” Hill said. “It’s been a very successful partnership.”

The partnership not only helped Hog Island owners adjust their farming methods and business model, it has become a national model for scientific collaboration, inspiring other academic, political and industry partners interested in addressing ocean acidification.

“It was significant to establish the relationship because of how important it is for us as a business – and for our industry – to have science-based data. Not only make valuable business decisions, but also to help in the effort to develop policy decisions,” says Sawyer of his partnership with Hill. “Probably the most meaningful result of the collaboration,” he continues, “is the fact that we were able to make all this happen by building on the strengths each partner brought to the table!”

Hill is working to bring the next generation of scientists into the conversation. She leads a National Science Foundation-supported program where she works with future K-12 science teachers to help them infuse their classrooms with climate change science. She is also very active in science communication and in 2016 was named a Public Engagement Fellow by the Leshner Leadership Institute.

Many say it is this community of people working together that gives hope to this seemingly insurmountable problem. Hill believes including people from a variety of perspectives is the best way to advance science and address this issue.

“The problems we are working on, such as ocean acidification, cannot be solved by one person or one group alone,” Hill said. “Complex problems require collaborative problem solving, which is why partnerships are so important. Scientists need to partner with industry, policymakers, and community members to tackle problems like these from many different angles.” 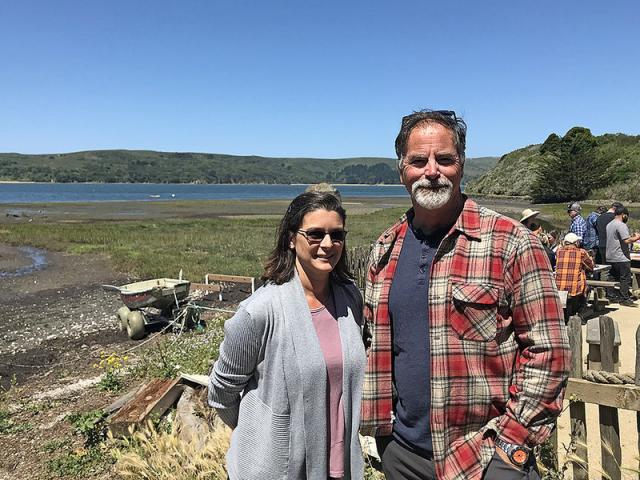 As the oceans acidify, these oyster farmers are fighting back

It's often hard to notice ecological changes, even when they threaten catastrophe. One oyster company in California hopes to change that.

Life After School: Preparing Students for the Real World through Community-Based Research