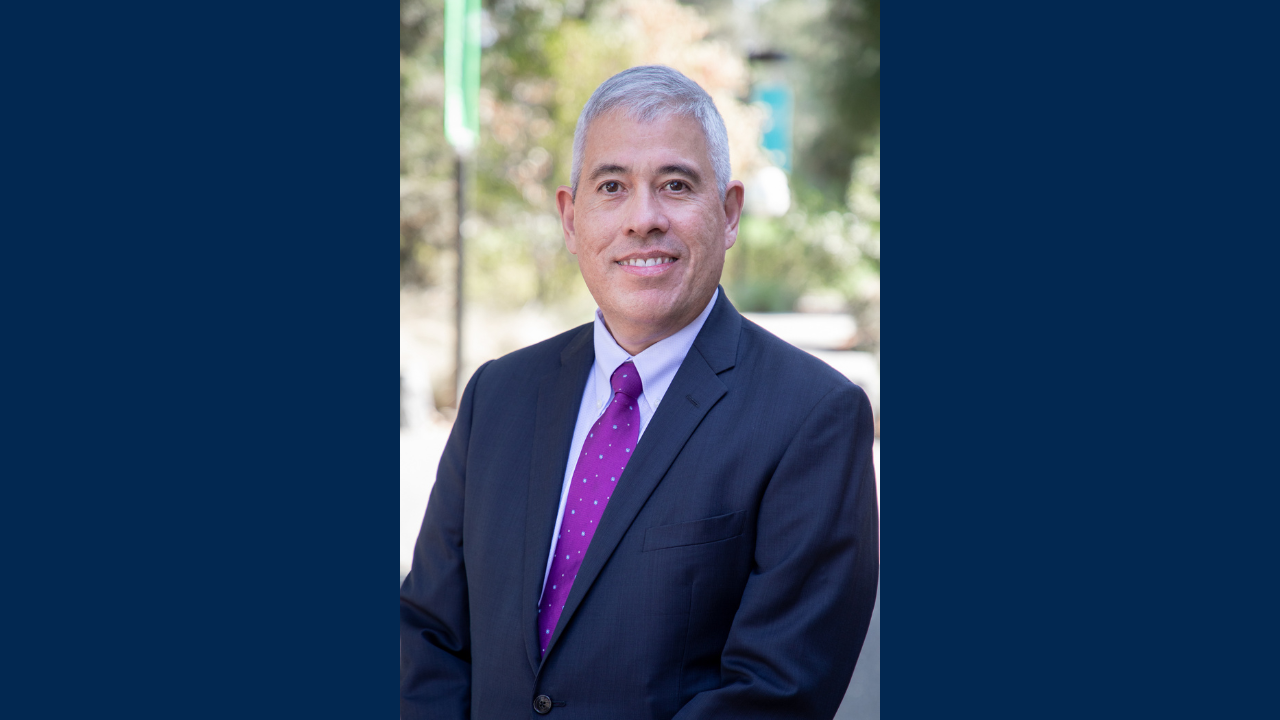 Although I am a “regular” professor who teaches classes from behind a podium and writes articles, I work in an applied field — law — and most of my students will practice after they graduate. In addition, for good reason, in recent decades accreditors have encouraged or required law schools to offer more skills courses. Accordingly, since early in my career, I have worked with students on a variety of hands-on projects in courts and legislatures.

My students and I recently started a new venture. Our clients are “progressive prosecutors” (my term, not necessarily theirs) in different jurisdictions. Our cases involve reducing sentences which were too long, setting aside convictions where there is doubt about guilt or an unfair trial, and expunging criminal records — for example, marijuana convictions in jurisdictions where use has been legalized. That prosecutors have such matters on their dockets is a remarkable consequence of the recent criminal justice reform movement. These sorts of cases were not traditionally regarded as part of the duty of prosecutors; prosecutors normally punish defendants, they do not help them. Our work involves actually undoing or redoing cases obtained by the offices we serve. Sometimes we are assigned cases by the very prosecutor who obtained a conviction or sentence that prosecutor now has second thoughts about. But now some prosecutors recognize that public safety is undermined by keeping people in prison longer than necessary, and it is promoted by allowing those who have paid their debt to society to move on.

The class is structured as a for-credit course offering called the Aoki Criminal Justice Practicum. Students in the practicum are, if qualified, admitted by State Bar authorities as student attorneys in the jurisdiction where the case is pending — this allows students to sign pleadings and appear in court. They are also often sworn in as interns in the prosecutor’s office.  The philosophy of the project, like other clinical offerings at the School of Law, is, as much as possible, to have the students take the lead in drafting documents, and speaking with courts, clients and others. Of course, students have multiple levels of supervision, and student work is carefully vetted by experienced, fully admitted attorneys. The first part of the semester involves class meetings to cover background legal issues, and as the semester goes on and our docket grows, more and more of the class time turns to discussion of the specific cases we are handling.

A typical case would come from a California District Attorney’s Office. We would work on it with our partners For the People, a non-profit founded by former prosecutor and adjunct faculty member Hillary Blout. The 10 or so students in the clinic are divided into teams of three, which each work on a case together. Our prosecutor partners look for sentences which are much longer than would be imposed now, for example, young people who were tried as adults but would now be charged as juveniles, or those sentenced under harsh sentencing laws which are no longer on the books, but are still applicable to those already sentenced. The students’ job is to closely examine the individual’s prison records and work with public defenders and other defense attorneys to understand their rehabilitation and release plans.

We look for diamonds in the rough; an ideal case would involve a person who committed a crime while young, who took advantage of their time in prison to work, get an education and address the circumstances leading to their offense. But, truth be told, perfect cases are rare. There are not many first offenders who got very long sentences for a non-violent drug offense and have great records in prison. More common is someone whose misconduct understandably led to a prison sentence, through, for example, commission of a gunpoint robbery, or assaults with knives or clubs. These are serious offenses. In such circumstances, even if the victim was not actually shot or stabbed, it is incorrect to conclude they were not injured. Many people subjected to criminal conduct suffer serious nonphysical as well as physical harms.

Nevertheless, as I hoped when the project began, we have seen repeated success stories. Many of the cases we reviewed involved people who committed serious acts of wrongdoing, but decided to rehabilitate themselves, leading productive and law-abiding lives while incarcerated.

The semester leads to a decision point. Toward the end, students present to a panel of senior prosecutors the good, the bad and the ugly of the results of their research on the individual. Have they violated prison rules, and if so, is the misconduct in the past or ongoing? Have they taken advantage of work opportunities? What are their plans to earn a living if released? Where will they live? How will they avoid substance abuse, which was a problem for so many? The prosecutors quiz the students on the facts of the underlying offense, and on the individual’s behavior, character and likelihood of reoffending.

As a matter of professional responsibility, the client — the entity the students work for — is the State, not the individual. We are part of the prosecutor’s office staff. However, the students come to know the incarcerated individuals very well. Precious few of the individuals whose cases we review grew up in safe neighborhoods with stable homes and families and committed crimes anyway. Given the circumstances these individuals faced as young people, by the end, typically the students are sympathetic. We understand how the person got into trouble, and respect their efforts to turn things around in prison.

But even if the students conclude that the person should be released or have their sentence reduced, it is not our decision. First, the prosecutor has to make the determination of whether the case can go forward. If so, the students will prepare a motion for the prosecutor to file, outlining what they have learned about the case and the individual’s rehabilitation. Then, a judge has to agree that a different, lower sentence is warranted. Our prosecutor partners are open to seeking relief, but they are also public officials with a responsibility to protect the safety of the community and we have to accept it if they say “no,” or “not yet,” when our hearts wish the answer were “yes.” But the successes are very meaningful. Law students Darien Lo and Taylor Seebold-Nelson were asked very tough questions in court, but the judge granted the motion they filed seeking a reduced sentence for a defendant who committed a series of burglaries while using drugs. The individual’s friends and family were in court and wept openly when the judge reduced the sentence.

We have taken on other kinds of projects as well. For one agency, law student Angelika Robertson worked on an effort to automate expungements of marijuana convictions. The project included creating templates identifying the various records to be expunged and working with a data specialist in the prosecutor’s office to develop a list of thousands of low-level marijuana convictions. Merging the templates and the list of cases made it possible to create expungement petitions in large numbers, as well as letters to each individual notifying them that a petition had been filed on their behalf. While each individual was entitled to file a petition on their own, that would have been much less efficient, and many, particularly those who could not afford to hire a lawyer, would not have done so at all. This work helped Robertson land another position: “Due to my clinic expungement experience, I was able to get an externship at a record clearing unit in a large public defender's office,” she said.

I think the project offers a useful experience. It can be rough, but it is real. The students get to deal with a variety of other professionals, typically interacting with our clients the prosecutors, as well as defense attorneys, social workers, and, often, the court. In addition, the students have the opportunity for a close look at the lives of people who, for the most part, have had very different childhood experiences. Most importantly, the students learn that their work makes a difference, outcomes turn on whether lawyers work hard or slack off, and that good lawyers, if they are lucky, will have the chance to help achieve justice. 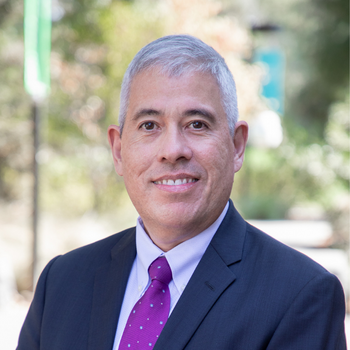