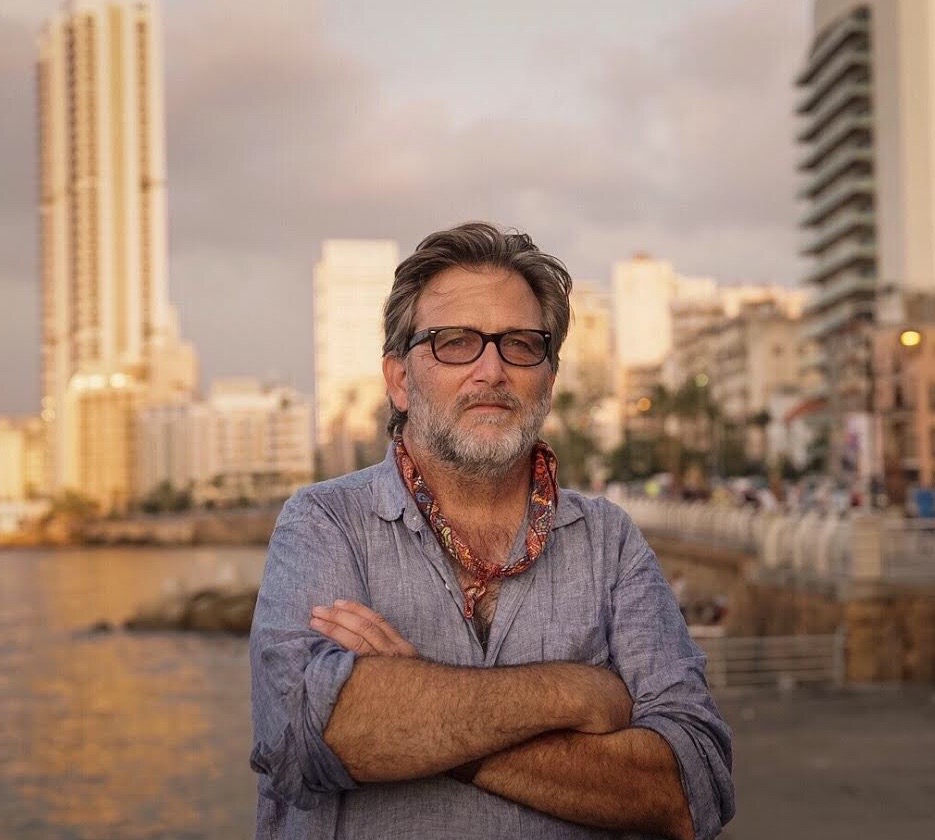 Keith David Watenpaugh is Professor and Founding Director of Human Rights Studies at UC Davis. His studies the history, theory and criticism of humanitarianism at its intersection with the practice of human rights. He is a pioneer in the field of higher education in emergencies, with a primary focus on improving refugee higher education opportunity. He serves as director of the UC Davis Article 26 Backpack project, which began with support from the Ford Foundation and seeks to ensure universal academic access and mobility, especially for those displaced by war or violence.. He is author most recently of the award-winning Bread from Stones: The Middle East and the Making of Modern Humanitarianism (California, 2015). His current work imagines a global history of humanitarianism from below, and he is finishing the book, Most Human: Storytelling, Star Trek and Human Rights.

“'There are no Students in Zaatari Camp': The Human Right to Education, the Myth of Resilience and the Politics of Refugee Educational Assistance"

Higher education access for refugee and displaced young people has been the missing element of the global and local response to forced migration. Currently, the number of eligible refugee young people connecting to higher ed hovers around 2%. Since 2013, I’ve been on the frontlines of humanitarian policy/public scholarship research on this issue in the context of the war in Syria with multiple field missions throughout the Middle East and Southeastern Europe; and since 2016, I have led a more practice-based effort to help refugees better achieve academic mobility.

The primary outcome of that work has been the OSF and Ford-foundation supported Article 26 Backpack project, which has expanded its remit over the last year beyond Arabic and English- language access to include Spanish, Dari/Farsi and French capacity. With this fellowship, I will synthesize these years of experience into an article seeking to not just understand what works and has not (or at least not yet) worked in the field of refugee higher education efforts, but also to reflect more broadly on what the human right to education means in the context of the globe’s refugee and displaced populations. Part of that work is thinking about what role higher education can have in the face of developing global citizenship and support for democratization and human rights amongst refugee young people, who are often fleeing authoritarian states. The article’s audience will be policymakers and those engaged in the critical study of the history and theory of human rights.