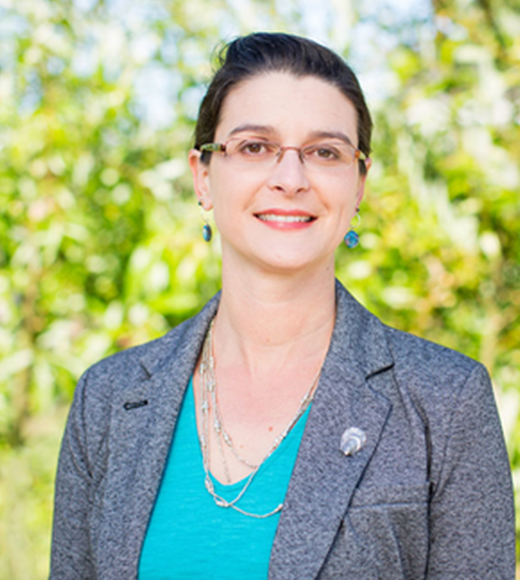 Tessa graduated with a B.S. in Marine Science from Eckerd College (1999) and a Ph.D. in Marine Science from UC Santa Barbara (2004). She was then a UC President’s Postdoctoral Fellow at UC Davis, prior to starting a faculty position. Research interests include climate change, both past and present, and understanding the response of marine species to environmental perturbation. She is part of the Bodega Ocean Acidification Research (BOAR) group at Bodega Marine Laboratory, which aims to understand the impact of ocean acidification on marine species and West Coast communities. Tessa leads an industry-academic partnership to understand the consequences of ocean acidification on shellfish farmers on the Northern California coast. Tessa’s work has been featured in a variety of media outlets (e.g., NPR, The New York Times, Al Jazeera America, Science Friday).  Tessa currently serves as a Trustee for the California Academy of Sciences (Vice President, Science Council), and as a Trustee for Society for Science & the Public and Science Counts.

A vision of engaged scholarship that blends teaching, research and service