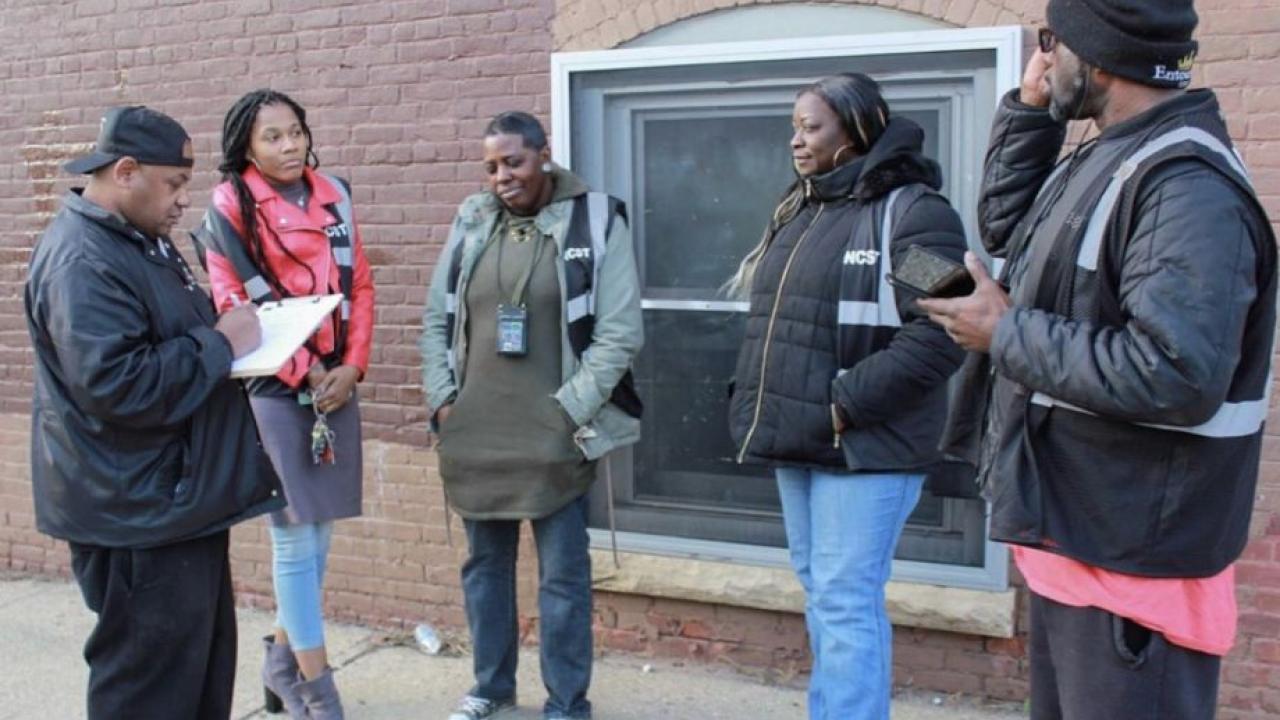 How Newark Became a Model for Community-Based Violence Reduction

In 1996, Newark, New Jersey, was listed as the most dangerous city in the U.S. At the time, one out of 25 residents was the victim of a violent crime – Newark’s crime rate was six times the national average. Nearly a quarter-century later, the city has made a valiant effort to adjust its standing.

In 2015, Mayor Ras J. Baraka founded the Newark Community Street Team (NCST) as a community-based solution to reduce violence in the city. Since the NCST was activated, crime has dropped in the South and West wards of Newark.

NCST’s efforts have helped to drive down crime across Brick City. According to the FBI’s crime report, 402 fewer crimes were committed in Newark in 2018 than in 2015. And in 2019, the NCTS reported zero murders within its catchment area.

On Wednesday, March 25, at 1 p.m. Eastern, join NCST director, Aqeela Sherrills, for our webinar: “How Newark Became a Model for Community-Based Violence Reduction” Sherrills will discuss the impact the organization has had on violence in Newark as well as how NCST serves as an alternative to policing using a three-pronged approach. NCST focuses on safe passage, case management, and high-risk intervention to reduce crime.

Register for the Webinar